To share your memory on the wall of Anthony Peter Cannici, sign in using one of the following options:

We encourage you to share your most beloved memories of Anthony Peter here, so that the family and other loved ones can always see it. You can upload cherished photographs, or share your favorite stories, and can even comment on those shared by others.

Posted Jan 17, 2021 at 03:06pm
So sorry to here of your loss he was a wonderful happy person and will be missed
The Cangialosi’s, John, Jon Michael, Tia and Emily
Comment Share
Share via:
JC

Posted Jan 13, 2021 at 10:28am
I did not know Anthony well but when we met last summer I new this is a man I liked and new he was fun and true family man. Please accept my condolence.

Posted Jan 12, 2021 at 12:03pm
I am saddened at the loss of Tony....( I used to call him Mike and we laughed about it) I knew Tony for many years as an acquaintance and then a great church friend. He will be greatly missed. Fly High (Mike) fly high....xo xo
Comment Share
Share via:
WB

Posted Jan 12, 2021 at 11:28am
Dawn,
So Very Sorry on the loss of your Father-In-Law. Please send my heartfelt condolences to your husband and family. 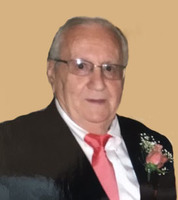 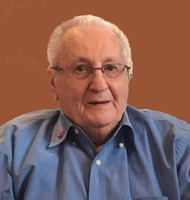 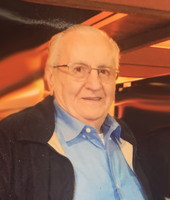 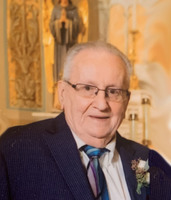