To share your memory on the wall of Betty Lou Barofski, sign in using one of the following options:

She was a communicant at St. Bartholomew’s RC Church serving for many years with the Altar Rosary Society. Betsy volunteered for numerous philanthropic programs. Her volunteerism extended to helping out in several New Jersey and Florida hospitals, as an Exercise Therapist for the Multiple Sclerosis Society, and at Memorial Grammar School for the PTA and the school library. She was a member of the East Brunswick, NJ and Clearwater, Florida Quilters’ Circles. She worked closely with former East Brunswick Mayor Jean Walling on the EB Teen Center Committee developing and overseeing programs within the youth organization. During the months that she and Pop wintered in Florida, Betsy was an adopted Grandmother to her beloved Victoria.

Betsy is predeceased by her husband of 66 years, Norman E. “Pop” Barofski in 2020, her daughter Valerie, grandson Christopher, and her sisters Anne Maniaci, Rosalie Begrie, and Ida Virgilio. She is survived by her daughters Vicki and Denise, her son Norman II, her sons-in-law Michael, Terry, and Dan, and her grandsons Richard, Matthew, and Terry Jr.

Honoring her wishes, services will be a simple, private, immediate family-only, gathering. The Barofski family is in the care of the Aloia Funeral Home, 180 Harrison Avenue, Garfield, NJ (973-340-7077). Condolences visit aloiafuneral.com
Read Less

We encourage you to share your most beloved memories of Betty Lou here, so that the family and other loved ones can always see it. You can upload cherished photographs, or share your favorite stories, and can even comment on those shared by others. 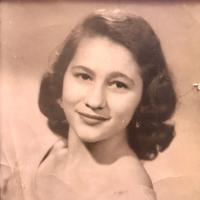 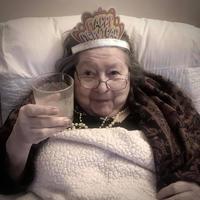 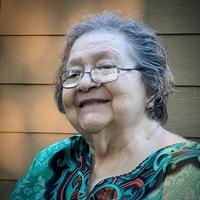 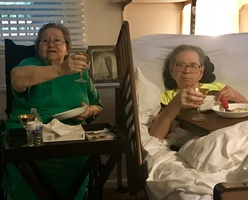