To share your memory on the wall of Gertrude M. Cenci, sign in using one of the following options:

Provide comfort for the family by sending flowers or planting a tree in memory of Gertrude M. Cenci

Provide comfort for the family by sending flowers or planting a tree in memory of Gertrude M. Cenci

We encourage you to share your most beloved memories of Gertrude M. here, so that the family and other loved ones can always see it. You can upload cherished photographs, or share your favorite stories, and can even comment on those shared by others.

Love Evan & Todd Margolis, John and Sharon McCann, and other have sent flowers to the family of Gertrude M. Cenci (Kuhn).
Show you care by sending flowers

John and Sharon McCann purchased flowers and planted a memorial tree for the family of Gertrude M. Cenci. Send Flowers

Posted Jan 27, 2021 at 12:12pm
Dear Margaret - our prayers and sympathy are with you at this time. May you have peace knowing that your Mom is now rejoicing in heaven. May God bless you and John as you honor her memory.
Comment Share
Share via: 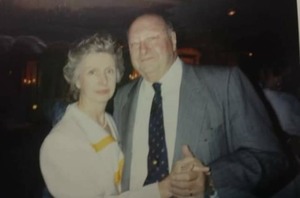 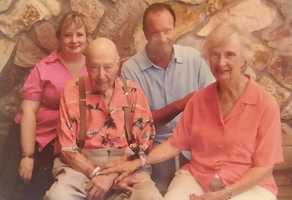 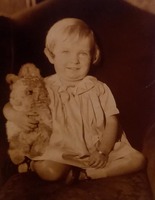